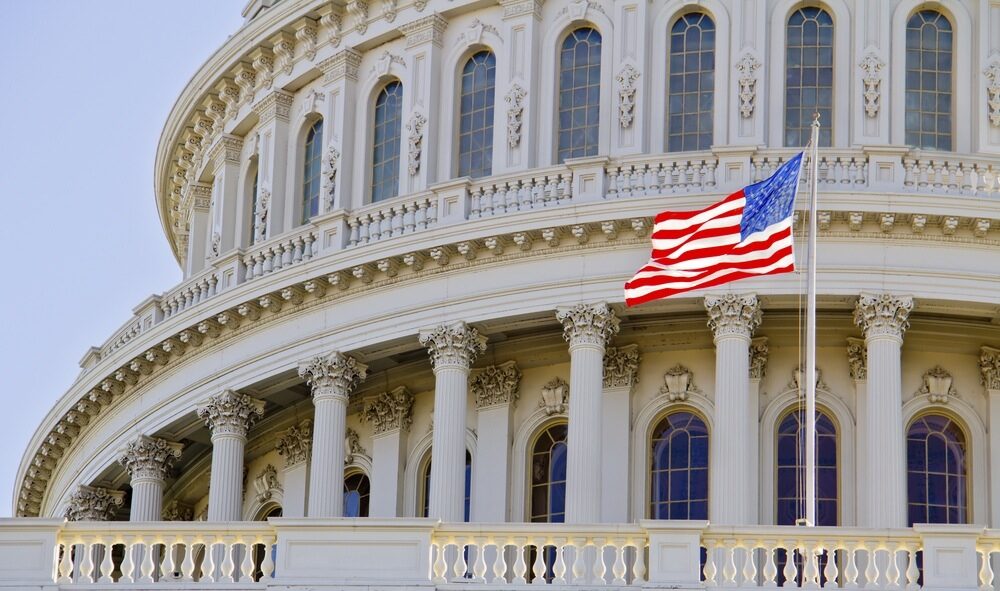 A House committee has approved a bill to link interest rates on college loans to financial markets.

The Education and the Workforce Committee on Thursday sent the bill to the full House for consideration. Democrats stood unified against the measure.

Without congressional action, interest rates for new subsidized Stafford student loans would double from 3.4 percent to 6.8 percent on July 1. Democrats’ attempt to hold them there failed on a party-line vote.

Under the GOP proposal, students would have their interest rates linked to 10-year Treasury notes. The Congressional Research Service predicts that means higher rates but the Republican chairman of the education committee, Rep. John Kline, says no one really knows what interest rates will be.

Alternative Legislation
The current fixed interest rate on Stafford federal subsidized loans is 3.4 percent, but that rate will double to 6.8 percent on July 1, 2013 unless Congress takes action. However, Congress is not expected to begin consideration of the reauthorization of the Higher Education Act, the primary law governing federal investment in higher education, until after the “doubling” deadline.

The Reed-Harkin Student Loan Affordability Act of 2013 (S. 953) would freeze need-based student loan interest rates for two years while Congress works on a long-term solution to slow the rapid accumulation of student-loan debt, and is fully paid for by closing three egregious tax loopholes. Specifically, the bill would: limit the use of tax-deferred retirement accounts as a complicated estate planning tool; close a corporate offshore tax loophole by restricting “earnings stripping” by expatriated entities; and close an oil and gas industry tax loophole by treating oil from tar sands the same as other petroleum products.

“Today we have introduced a responsible solution to keep student loan rates affordable for middle-class students and families struggling to afford college. Unless we act quickly, more than 7 million students, including 250,000 attending Iowa colleges and universities, will see their rates double on July 1. With less than seven weeks left until the deadline, this two-year extension is the most viable way forward to protect students and fully pay for it,” said Harkin, who is Chairman of the Senate HELP Committee. “Unlike some proposals that would extract billions more from students by charging them higher interest rates or make them vulnerable to sky-high interest rates in the future, this legislation will help ensure that college remains within reach for students who rely on federal loans to pay for their education. This bill will allow us to engage in a careful and thoughtful way on student loans in the context of the reauthorization of the Higher Education Act. I believe we need to continue to work in a bipartisan way to maintain, not increase, student loan rates—and preserve our historical commitment to protecting students from outrageous interest rates.”

“This is an issue of fairness. Instead of raising interest rates on families struggling to pay for college, Congress should close costly, special interest tax loopholes. This legislation will protect taxpayers and keep student loan interest rates affordable while ending wasteful subsidies for oil companies and reducing the amount of taxes lost to tax havens,” said Reed. “A college education is an important investment in individuals and our nation’s future economic competitiveness. The Student Loan Affordability Act is a fiscally responsible way to keep interest rates low and give Congress time to work on a bipartisan, long-term fix.”

The rising tide of total student debt, which has crested above $1 trillion for the first time in our nation’s history, has passed credit cards and auto loans to become the second-largest type of consumer debt behind mortgages. Research by FICO Labs found that in 2005 the average student loan debt was just over $17,000. In 2012 it rose above $27,250 – a 58% increase in just seven years.

The ballooning student debt rate is creating a drag on the U.S. economy. As student loan debt has risen, home ownership and car ownership have declined for young households. Keeping the cost of borrowing low will help reduce the amount students owe and help give them purchasing power that can improve our overall economy.

Late last night, the Senate began the “Rule 14” process of placing the Reed-Harkin Student Loan Affordability Act directly on the calendar to expedite consideration of the bill.