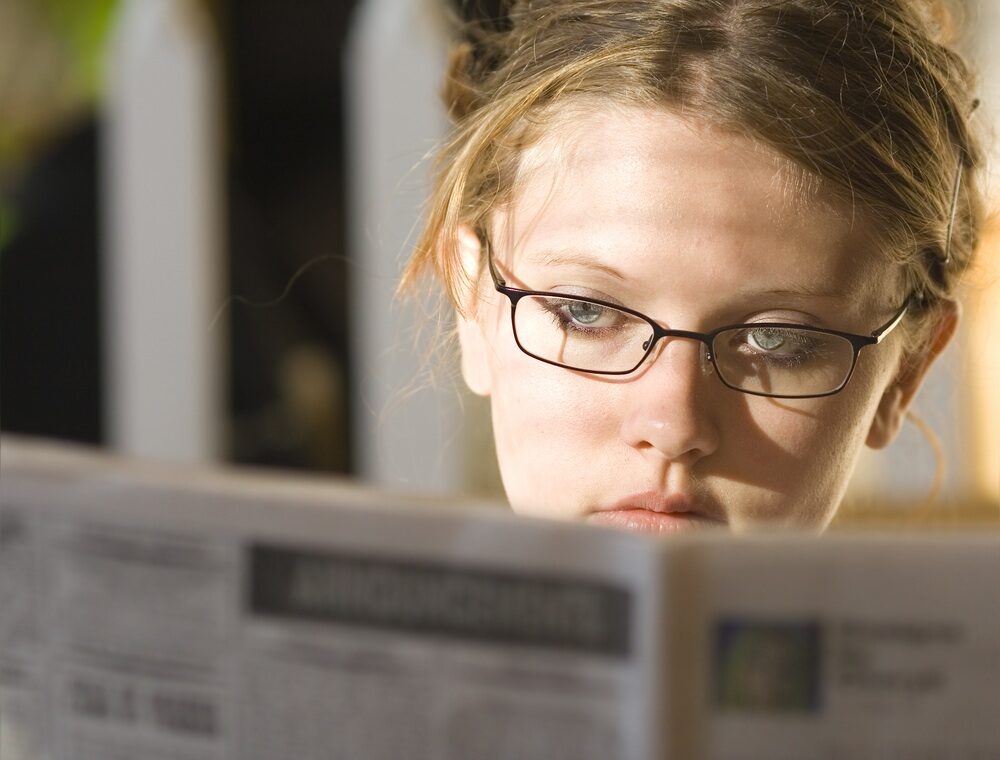 There are a lot of variables here, including where your daughter is going to college. Generally, paying off your mortgage should improve your daughter’s financial aid chances and the amount of a potential package. The Free Application for Federal Student Aid, known as FAFSA, doesn’t count all of your assets in establishing the expected family contribution and her eligibility for aid.

We’ve joined the 37 percent of Americans who said in an ABC News/Washington Post poll earlier this month that they’ve been hurt by the sequestration — the $85 billion slashed from the federal budget March 1. My daughter, who’ll be a junior this year at a private liberal arts college in Missouri, just heard from the financial aid office that because work-study funds for this year “have been significantly reduced,” she probably won’t get a job under the federal program which pays a portion of the cost of campus jobs for students.

Cutting work-study funds — which are not a handout but require a student to earn the financial aidaward — seems counterproductive for a society that purports to value education and to offer the American dream to all. We’ve been fed the line that …

BERKELEY – Meng So keeps the door to his small, windowless office open to the UC Berkeley students who show up with the problems they used to hide.

They have told him about commuting more than an hour to campus every day, about couch-surfing with friends, about being so hungry they attended public events serving food because they couldn’t afford to buy what they needed.

So is coordinator of UC Berkeley’s Undocumented Student Program, believed to be the first of its kind in the country. He’s helped dozens of students find resources for tuition, housing, food, textbooks, medical care, legal issues and, equally important, emotional support.

“We’re trying to create a sense of belonging,” said So, his office walls covered with thank-you notes from students who found their first campus welcome there. “They have been told to be silent. There is a lot of shame and a lot of worry about deportation. We talk about everything in here.”