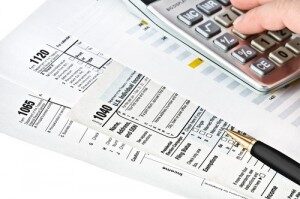 With the start of the new calendar year comes a new financial aid year for families seeking to obtain need-based assistance for the 2014 to 2015 school year. This year, largely in response to the Supreme Court’s abolition of DOMA and the recognition of same-sex marriage in several states, the Department of Education has issued new rules regarding which parents need to disclose their financial information on the application.

Rules remain unchanged for cases of traditionally married couples and in cases of married, divorced or separated parents of students. Both parents of a student must share their financial information on the FAFSA. In cases of divorced or separated parents, only the custodial parent must share financial information on the form. If a student is living with a guardian, like a grandparent or sibling, he or she may be considered an independent student. In such cases, only the student’s income and assets will be taken into account during financial aid
consideration.

The federal deadline for FAFSA applications for the 2014 to 2015 school year is June 30, 2015. In many states, however, awards are made until funds are depleted, so early submission is recommended. And in other states, forms in students and parents may be required to submit additional forms and documentation. The federal Department of Education encourages parents of students who live in such states to file the FAFSA as soon as possible and then to check in with their financial aid administrators to see if additional forms or information is needed.

For more information on the FAFSA or to apply online, visit the FAFSA home page.