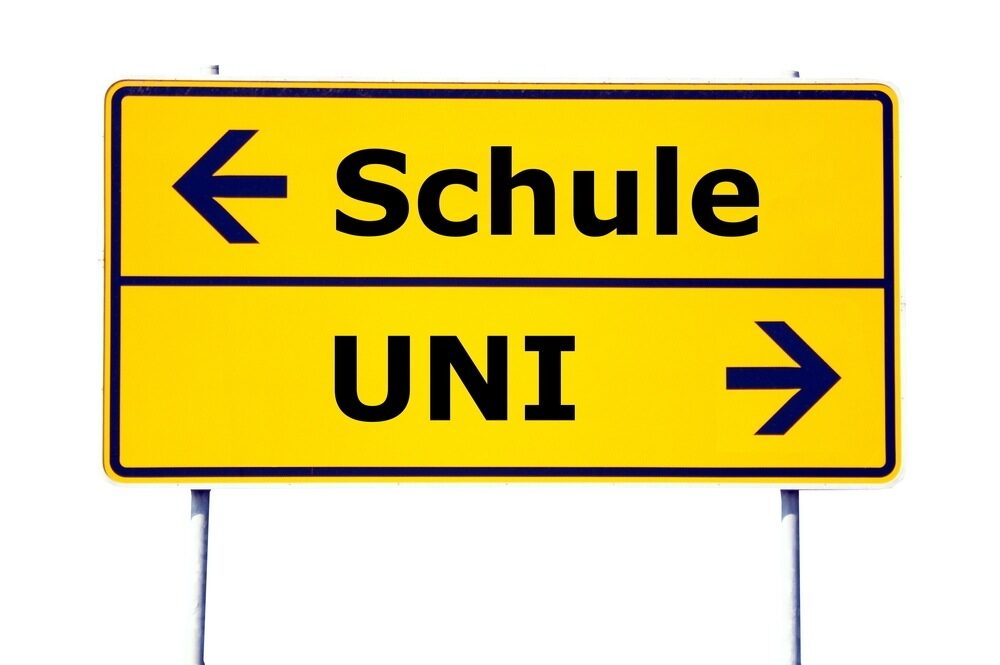 While students can choose many strategies to reduce the cost of attending college, from credit by exam to attending community college, it may not make enough of a difference in the economic climate of today’s higher education landscape. It may be that simply walking away from the choices we’re given and seeking new opportunities elsewhere may be a prudent path to take.

According to a Reuters report, Patrick Finger, a high school senior from Southern California, did just that. He applied to a dozen or so colleges this year, including several state schools. In the end, he chose a less conventional path, opting to perfect his German language skills over the next year and then enroll at the University of Cologne. Tuition at German universities proved irresistible—it’s free.

“State campuses here can cost as much as $35,000 per year and private colleges more,” Finger told Reuters. Even with the extra year of study plus living and travel expenses, the 18-year-old recognizes a bargain when he sees one. He estimates his total expenses in Germany will amount to what he would spend in less than one year in the United States. “My family doesn’t believe in graduating with hundreds of thousands of dollars in debt.”

Finger isn’t alone. Shaving thousands of dollars off their tuition bills is a prime motivation for a growing number of American students to study abroad.

About 46,000 US scholars—or 4 percent more than in 2011—are enrolled in full-degree programs outside the country, according to a report that will be released in May by the Institute of International Education’s Project Atlas.

Nearly three-quarters are studying in English-speaking countries, such as the United Kingdom, Canada and Australia. Germany and France are also popular destinations, but countries such as China, India, Malaysia and the United Arab Emirates are increasingly on students’ radar.

“The world is getting smaller, and going abroad just isn’t as daunting for students and their families,” says Gavin Bradley, head college counselor at Atlanta’s Pace Academy, which currently has four students enrolled at Scotland’s St. Andrew’s University. Plus, he adds, “You can often attend a higher-quality school at a lower price.”

Foreign universities are also wooing American recruits. For example, Bradley says, college fairs now often host booths for schools from across Europe, Asia, and Canada, many of which have recruiters visit top high schools or have set up US-based offices. Other nations, such as Denmark, Spain or Japan, have dedicated staff for easing the transition for American students, including financial aid workshops.

Many non-Anglophone nations have rapidly increased the number of courses and full-degree programs offered in English, more than doubling over the past five years. The continental European Union hosts about 6,000, while Germany alone has more than 1,000.

International students frequently pay more than local classmates, but tuition and fees are still generally well below American norms. Australia and China, among others, offer specific scholarships for foreign students, and Canada allows them to work off-campus.

To be sure, for students considering a foreign school, there are some important differences to consider.

For one, while foreign universities increasingly accept the Common Application so popular in the United States, applicants often need to apply directly to an academic department, requiring them to choose a major before going into college. That is, for example, if you want to study philosophy, philosophy professors will review your application.

Programs usually last only three years, and law and medical degrees (for undergraduates) are often among the options. Grades plus AP and SAT scores are the main criteria for admission, rather than being the well-rounded student American campuses tend to want.