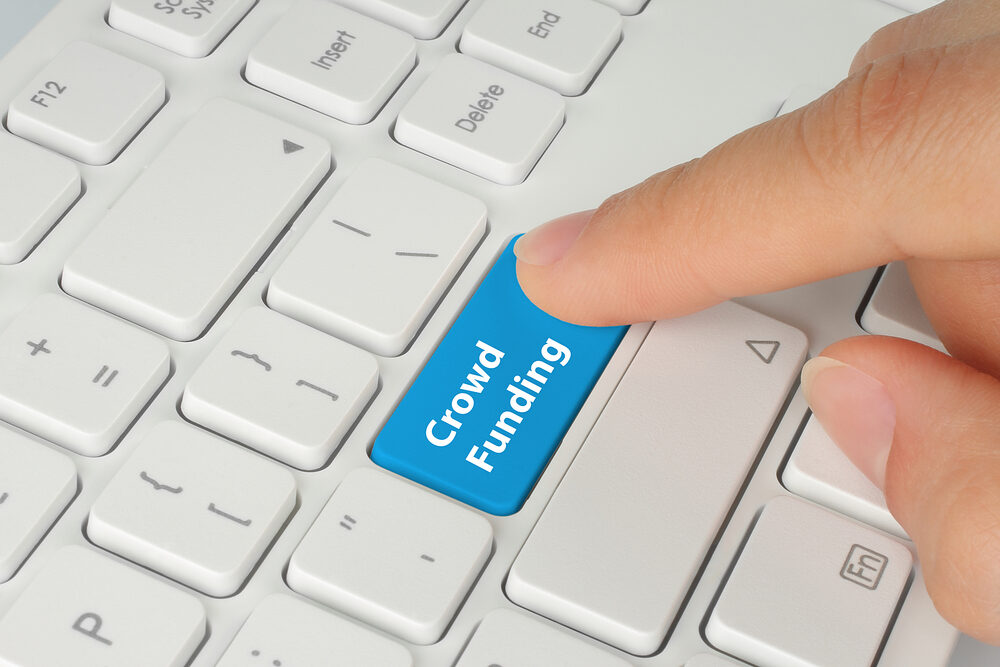 With platforms like Kickstarter, IndieGoGo and CrowdIt being used to fund everything from vacations to feature films, it was only natural that college education would be the next target for investment hopefuls. On the other hand, entrants into the sector, such as StudentFundr.com, have proven to be less than effective. It seems that the traditional crowd-funding models have failed the college students who had hoped to rely on them to fund part of their educations. As one new startup may promise, the problem may be more when the student starts trying to fund her education than crowd-funding, itself.

In the past couple of years, startups like Pave, Upstart, and CommonBond have started promoting crowdfunding platforms that give students a way to solicit microinvestments from friends, family and even strangers.

But those approaches tend to target older students (in college or graduate school) who have already made — and potentially eliminated — college options based on their financial situation. And, in some cases, those startups require students to give up “equity” in themselves (which works like a loan, sometimes with interest), a model that may work for companies but has yet to prove itself when it comes to supporting individuals.

Raise Labs, a San Francisco-based startup backed by the Imagine K-12 ed tech accelerator, is bringing another model into the mix: Instead of targeting students who have already made their college decision, it offers college hopefuls microscholarships they can earn over the course of their high-school careers. The money would come from colleges, corporations and foundations.

“We’re rethinking how students access financial aid for college. The system is really complicated… And it happens at the end of high school, when it can be too late,” said founder and CEO Preston Silverman.

Through Raise Labs, high-school students can set up an account and then earn scholarship money every week through school and community achievements. Sponsors, including corporations, universities and foundations, can award microscholarships for accomplishments like perfect attendance, community service, demonstrating leadership and improvement in grades.

High-school students can obviously already earn scholarships and financial prizes that can help them pay for college. But Raise Labs gives students and sponsors a centralized platform for learning about and promoting awards while making more scholarships accessible to a larger pool of students.

While Silverman has declined in the media to provide specifics on the size of the microscholarships, he said the goal is to help students earn thousands of dollars. But given the rising cost of a college education, depending on where a student goes, a few thousand dollars may only make a small dent in the total cost.

For the students, opening up the conversation earlier could motivate them o set goals for themselves and potentially achieve more. For the sponsors, it provides opportunities for cause marketing (for corporations) and enables more engagement and relationship-building with students.

For now, Raise Labs is offering the program to a total of 20,000 students at range of schools. But it plans to open up the service to students nationwide this fall. Earlier this year, the company won a $100,000 grant after winning a top prize in an ed tech challenge sponsored by the Bill and Melinda Gates Foundation and Facebook, and it said that, so far, it’s secured $30 million in scholarship commitments