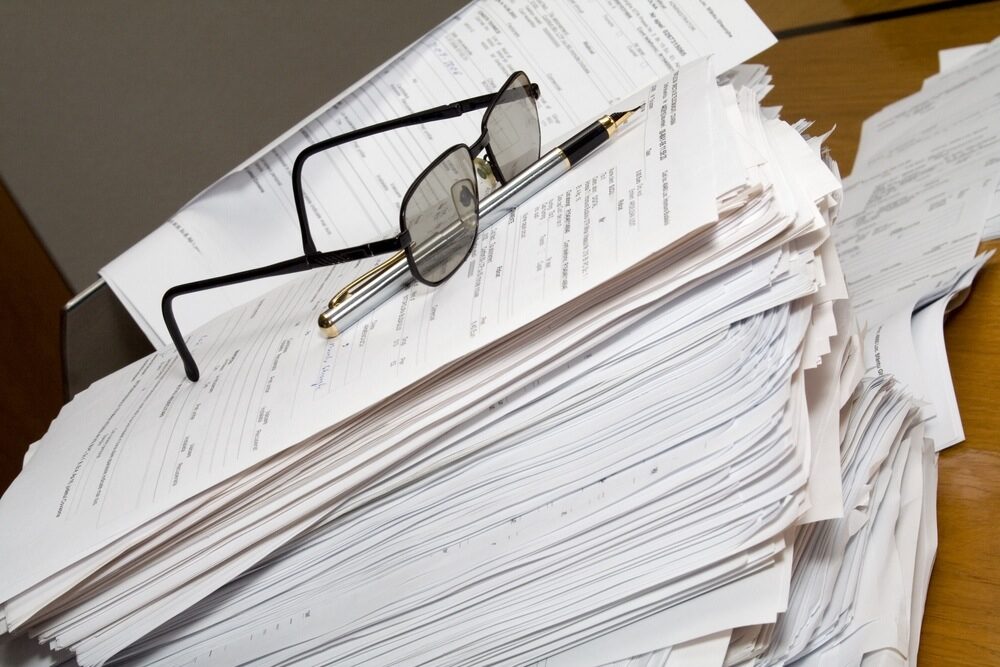 Recent studies have shown that in addition to the high costs of attending college or a univerity, other factors play a part in students’ access to higher eeducation. One of the more surprising findings is that the forms that students have to fill out in order to get financial aid may, in fact, play a p[role in the affordability of college.

As college costs rise — and student debt with it — financial aid may be more important than ever for students who could not otherwise afford to go to school. The problem: According to a new report, complicated forms and information gaps make it difficult for students to figure out how to even apply for aid, let alone plan for college costs.

The report was released by America’s Promise Alliance, as part of the Bill & Melinda Gates Foundation’s Reimagining Aid Design and Delivery project, and analyzes a discussion with 23 students, high school counselors, researchers and financial aid advisers on how to improve the financial aid system.

According to The Chronicle of Higher Education, participants expressed concern over the lack of information available to potential college students and their parents. Most students focus on getting into college, the report notes; they do not realize they might not be able to pay for school until they have already been accepted.

“For too many Americans, the post-secondary financial aid system has failed to realize its promise of narrowing the opportunity gap and has even created some new challenges,” notes the APA report. “The lack of upfront information about costs can set successful applicants up for a devastating dose of reality.”

Discussion participants suggested that high schools begin teaching students about financial aid much earlier than they currently do. According to The Chronicle of Higher Education, one public-policy expert said legislation requiring high school students to complete a financial-literacy course might help. Another participant — a former counselor — said schools should require students to practice filling out the Free Application for Federal Student Aid during their sophomore and junior years so that they are more familiar with the form when they need it.

Another problem, notes the report, is that many students do not know whether high schools, colleges or loan providers are supposed to provide them with key financial aid information, though most participants agreed that colleges should take responsibility. They said that schools should be more transparent about their costs, assist students in navigating the financial aid system, and teach them about ways to avoid graduating with heavy debt.

“There is consensus on the need for more information,” the APA report quotes one participant saying. “But we’re still putting the onus on the students. We need to make the institutions demonstrate value.”

According to the report, improving the financial aid system could improve college completion rates. This may be especially true for low-income students who find their aid options increasingly limited. According to MSN, a recent New America Foundation report reveals that merit scholarships have surpassed need-based awards, making college even less accessible to low-income students.

“Basically, they’re facing higher net prices and either taking on more debt or finding other ways to pay,” Stephan Burd, author of the NAF report, told MSN. “We’re finding more and more low-income students working full time in order to pay tuition or dropping out with the expectation that they’ll re-enroll later, which makes it less likely that they’ll graduate.”