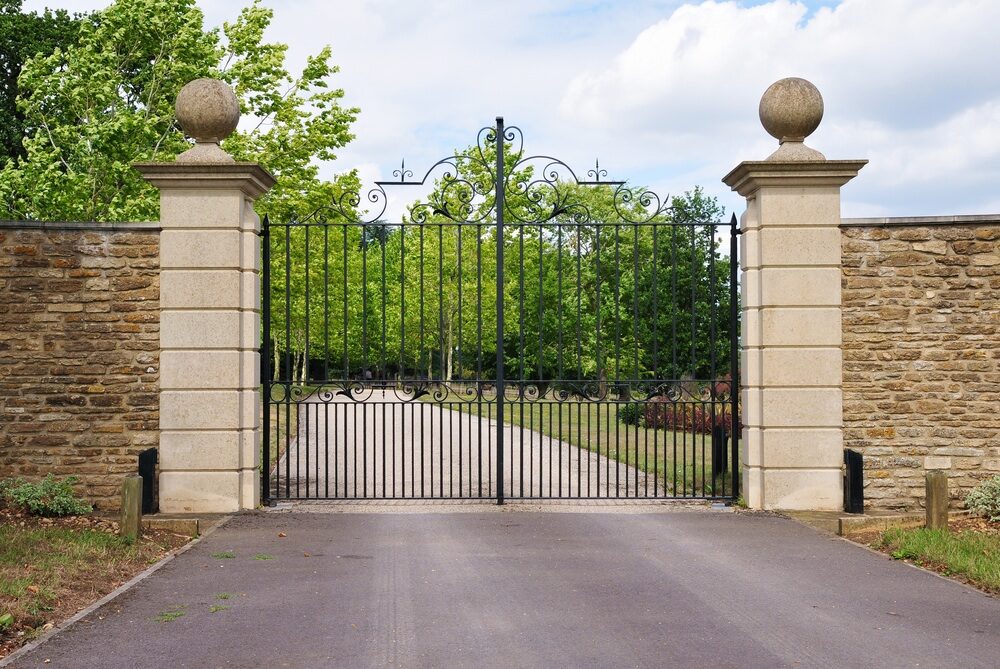 Recently, according to a Campus Progress report, Claremont McKenna College (CMC) announced it will end its “No Package Loan” financial-aid policy beginning next fall for incoming freshmen, showcasing the uphill struggle some colleges face in providing access to some of their neediest students.

According to some students and administrators, the policy shift is representative of a movement toward a larger amount of aid based on “merit” and less need-based aid.  Such a shift has the potential to harm lower income students in the long run — even more so than the specific loan policy that illustrates the shift.

CMC was only one, among a handful, of schools that instituted policies in recent years to remove student loans from the financial aid packages offered to undergraduate students in order to make college more accessible to lower-income students.

The college enacted its No Package Loan policy in 2008. Instead of loans, the school pushed for more financial aid programs. But with the recent economic recession, the school’s board of trustees decided the college wouldn’t be able to sustain the policy.

Research and input from the admission and financial aid committee guided the decision, which studied the effects of the No Packaged Loan financial-aid policy over the past five years.  At Claremont-McKenna, the generous financial-aid policy was directly responsible for some students even being on campus. Such students would have been unwilling or unable to attend a private college without the promise of significant financial aid.

CMC President Pamela Gann announced the policy-shift in an email to college students, staff and faculty earlier this year. She explained need-based students who enter CMC in fall 2014 will be offered “reasonable” loans of up to $4,000 per year in their financial aid packages. She further emphasized that students up to the Class of 2017 would be grandfathered in and remain unaffected by the change in policy.

Campus Progress reports that one CMC student said, “The administration showed us the changes in college cost vs. ability to pay. College cost has risen quickly, and ability to pay has risen slowly. A lot of that is because of the recession, and as a result CMC has overspent its financial aid budget in the past few years. Families have less money to send kids to college, but it costs colleges more to retain their competitive edge.”

Other schools that have dropped or altered their no-loan policies include, Carleton College of Northfield, Minn., Cornell University, Yale University, Dartmouth College, and Williams College. Many colleges advertise diverse student bodies and try to recruit students with diverse backgrounds.  However, socioeconomic diversity is woefully absent at a lot of private liberal arts schools. It is difficult to make the claim that a student body represents a wide array of life experiences if the only students who can afford to attend are from upper- and upper-middle class backgrounds.

At CMC, one of the issues that arose is that announcement of the new policy came on the heels of other announcements about the school doubling its endowment and making plans to renovate dorms and build a new fitness center.

With more than 38 million Americans burdened with $1 trillion of student loan debt, there’s no mistaking that student debt is a growing crisis in need of meaningful solutions. Reducing the amount of funding students are pressured to borrow through student loans was a step toward that, but as colleges and universities face the unsustainable nature of no-loan financial aid programs it’s becoming clear that other avenues are necessary to lessen the burdens experienced by student loan borrowers.