Student Loan Defaults on the Rise 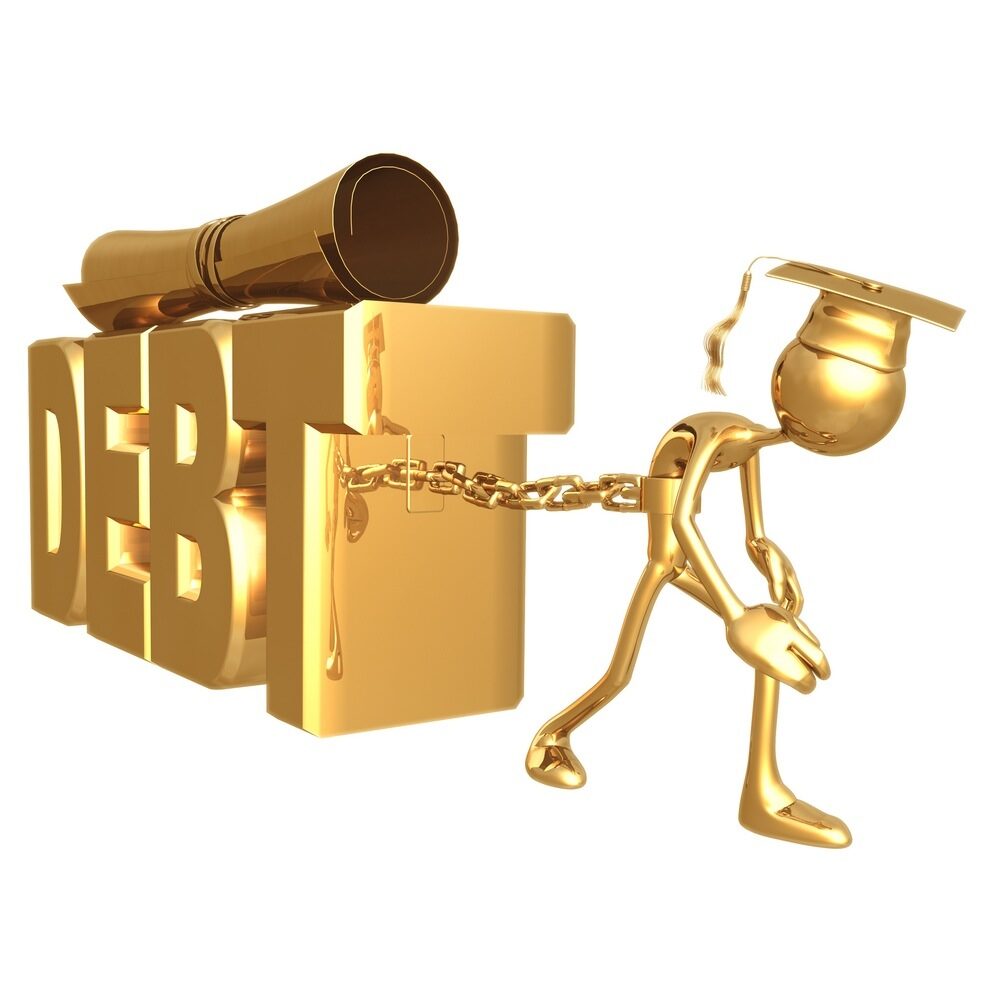 Recent news reports from media in California and other states with large numbers of college students have indicated that student loan defaults are on the rise. While college can be a little bit of a crapshoot for students who finance their educations with loans, it’s usually a pretty safe bet. These days, a college graduate is twice as likely to be employed as someone who only has a high school diploma so it seems unusual that the number of college graduates who default on their student loans would be rising.

Several factors are likely contributing to this unfortunate phenomenon. One such factor of the federal government, in particular, has taken notice is the burgeoning private, for-profit school industry. Such schools often offer degrees (in some cases, like those of University of Phoenix and Capella University, advanced degrees like MAs or PhDs) online but without the recognition or approval of the regional accreditation organizations. This means that while a student may have paid thousand or even tens of thousands of dollars, often borrowed, for a degree, the degree has no educational validity and is not recognized outside the college itself.

What the federal government has noticed is that graduates of such colleges often do no better at finding employment than they would have without the degrees. In fact, the employment rate for graduates of private, unaccredited colleges is often below fifty percent. The United States Department of Education recently threatened to disallow financial aid to students of such for-profit colleges unless the schools could demonstrate that their degrees make a difference in the students’ employability. This move came in the wake of a disproportionate number of for-profit college graduates defaulting on student loans due to un- or under-employment.

Today, though, the student loan default rate is creeping up among graduates of more traditional and public colleges, as well. In a weakened economy, such as that we’ve been experiencing over the last several years, unemployed people often go back to college (or go for the first time) in the hope of making themselves more marketable. The most recent recession, though, saw such dramatic job loss that the employment market is still not big enough to absorb the number of recent graduates into jobs that require college degrees.  This means that a larger proportion of graduating college students are finding themselves unable to pay for the education that they were hoping would land them in a better financial position.

All the blame can’t be laid at the feet of the job market, though. The cost of going to college has continued to rise in spite of the decline in personal income, savings rates and the stock market. The steeper tuition and fees means that more people are in the position of having to borrow money to attend college or to borrow more than they otherwise would have. States have found that in light of recent budget shortfalls that public colleges have become a consistent source of revenue. As people flock back to school, governments can raise rates to make them self-supporting, lower the schools’ subsidies from taxes and free up that money for use elsewhere.

Perhaps of biggest concern, though, is the students themselves. Frankly, student loans and grants are not all that difficult to get. They may be used for transportation and housing as well as school. For the unemployed, as well as the underemployed, who are trying to support themselves (and in some cases their families) as they try to do something to better their future prospects, a student loan can seem like a boon. Yet living off of student loans is backfiring for many people who have borrowed well beyond the income potential of their educations.

It is important to remember that student loans are just that: loans. You will have to repay them. As easy as the lenders seem to be on the front end in doling out the funds, they do not necessarily play nice when it comes time to repay them. They do offer many flexible types of repayment plans, true. However, it is your responsibility to be frugal in your borrowing. Try to avoid borrowing more than you will legitimately need. Take an honest look at the income potential of your chosen career and for graduates with your degree. Make sure that you will be able to make student loan payments with that level of income. Lastly, make yourself more marketable. Get a part time job or volunteer in your chosen field. Network and make contacts with people who are already working in your industry. Don’t be shy. Let people know that you are going to school and what kind of job you are looking for. This will give you an edge over other graduates in the same career or profession, which will, in turn, keep you in good standing with your student loan servicer.