Tuition of more than $15,120 each year is charged by the most expensive colleges and universities with online medical administration programs. On the other hand, annual tuition ranging from $2,296 to $9,611 is charged by the cheapest schools. Colorado, Florida, Nebraska, New Mexico, and South Carolina are home to the lowest cost accredited online medical administration schools.

A reported 51,575 students earned their degrees and certificates from these affordable online programs in 2011. This is 22% of the nation’s medical administration graduates. Only 15,943 students earned credentials from these colleges in 2006, which was only 5 years prior. 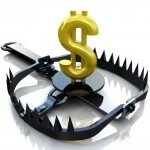 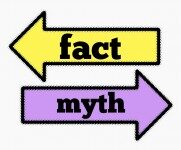