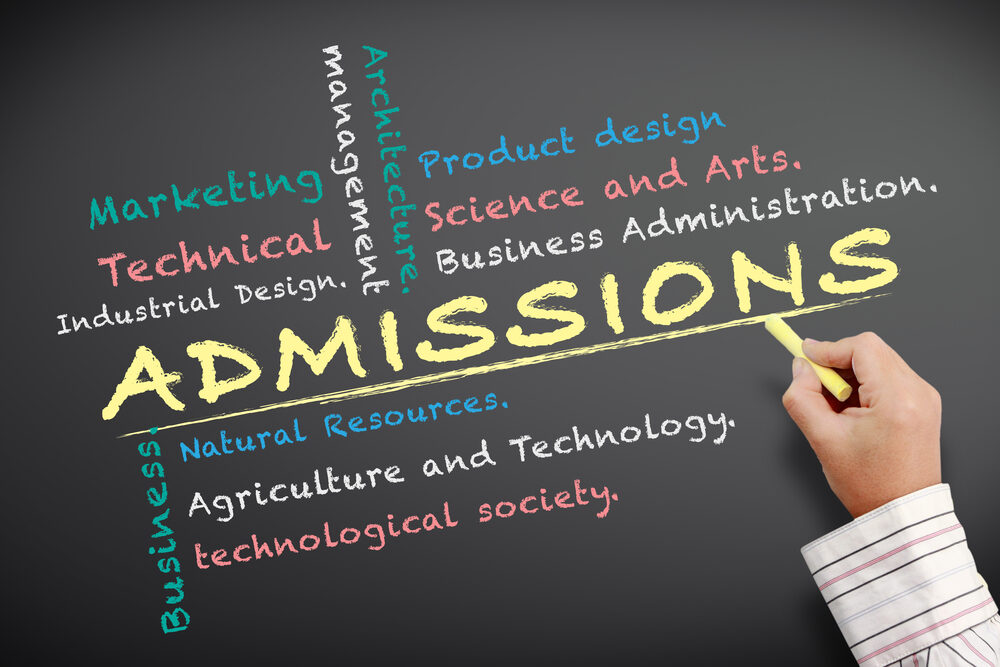 Many private colleges depend on tuition for their annual budgets. As summer rolls in, colleges that are not on target to meet enrollment goals are scrambling to fill the gaps. To avoid enrollment shortfalls heading into the summer, some tuition-dependent private colleges are changing how they package financial aid for students. According to Inside Higher Ed, some colleges are offering more aid upfront to try to avoid shortfalls altogether. Others adjusted swaths of aid packages as it became clear they were unlikely to enroll as many students as they had planned by May 1, the traditional but decreasingly relevant decision day for students going to selective colleges.

Even colleges that have successfully met their enrollment goals are worried about poaching by others still looking to meet their goals, and are beginning to offer more tuition discounts to lure students.
All are signs of the continued challenges faced especially by tuition-dependent and smaller private colleges, some of which remain under the weather for a variety of reasons, including the rebound of public university budgets and the wariness of some students to graduate with liberal arts degrees that don’t seem to offer a clear career path.

The National Association for College Admission Counseling keeps a running list of colleges – including major public universities – that are still enrolling students. This can serve as a proxy for finding colleges that have failed to meet their enrollment targets.

Such is the case at Widener University, a private institution just outside Philadelphia with about 3,200 undergraduates. Despite a good year in 2013 – it had its largest and most academically accomplished class of first-year students ever – the university has so far missed its enrollment goals for this fall. Edwin Wright, executive director of admissions at Widener, blames hot competition in the Philadelphia market. He said other private colleges offered larger aid packages while Widener used the same strategy that had worked just a year earlier.

The experience is being anecdotally confirmed across the country. “As I talk to my peer institutions, they are struggling to secure their classes and the only way they are going to do that is by leveraging more financial aid dollars, whether they are budgeted or unbudgeted,” Concordia University-St. Paul’s senior chief of operations, Eric LaMott said in an Inside Higher Ed interview.

Most private undergraduate colleges operate under a “high tuition, high discount” model, which can lead to confusion among applicants who believe the price a college says it charges is what the college actually costs. Most colleges offer students huge discounts in the form of need-based aid for low-income students and “merit” aid for students from population groups they would like to enroll. Concordia is among the institutions that has cut its sticker price in hopes of attracting students scared off by the high prices other colleges charge, an approach that has so far seen mixed results at other institutions.

At Widener, Wright said he saw multiple colleges offer aid packages worth up to 80 percent of their sticker price to the same student with a below-2.5 grade point average and a 940 on the SAT. Wright said Widener was reacting to aid packages offered by other schools that were for “really average students.”

“Every kid was in play and I think some people are just trying to meet numbers and not necessarily net revenue goals or discount goals and just throwing caution to the wind to meet their enrollment target, whatever that may be,” he told Inside Higher Ed.

As summer approaches, Widener is 70 students short for an entering class it had hoped would have 750 to 800 students. Wright said his office is sending out web survey after web survey to try to understand what students are thinking – whether they have already made commitments to go elsewhere or are still on the fence about Widener.

About two dozen Pennsylvania colleges, most of them in the Philadelphia market, also still have space available, according to the NACAC survey, which is not comprehensive and can include colleges that may be looking to pick up a stellar student or two and are not necessarily facing significant enrollment problems. La Salle University is a 4,500-student Roman Catholic institution in Philadelphia that is looking to meet its enrollment goals. It has begun sending out revised aid offers to students who have been accepted but have not yet told La Salle they plan to go somewhere else.

“After May 1, we assess where we are in terms of deposits received and aid dollars that may still be available and, if we have not yet achieved our enrollment goal, make a determination if additional or increased offers of assistance can be made,” the university’s vice president for enrollment services, George Walter, said in a statement reported by Inside Higher Ed. “This is what we are doing now.”

Some officials at colleges that have met their enrollment targets are worried about just this kind of activity if it results in poaching. Admissions officials and enrollment management consultants say dollars offered after May 1 tend to be less effective than money offered to students earlier in the year – that it’s not worth it for colleges to keep financial aid bullets in their chamber for summer, but rather offer discounts upfront to make sure they are in a good place by May 1.

Ursinus College, another private college in the Philadelphia area, did meet its enrollment targets this year after adjusting its financial aid strategy, said President Bobby Fong in an Inside Higher Ed Interview. The college budgeted for 440 first-year students, but by the end of last week, 514 students had put down a deposit. “This past fall, we tweaked our financial aid matrix to improve aid packages, but there was no extraordinary additional infusion of aid,” he said. “It was a tactical, not strategic, adjustment.”

As Ursinus increased its tuition, it raised its discount – Fong said its discount rate would go up by 2 percent – but it had more money to spend on discounting because of the higher tuition.
Fong said the college also made sure accepted students were getting more “touches” from Ursinus, including more on-campus events for would-be students and more calls to them from faculty members, current students, staff members and even trustees.

Some colleges, it seems, will be fighting for students through the summer – either to make sure they have enough or to keep the students they have from melting away. Widener has not yet settled on a strategy, Wright told Inside Higher Ed.

College admissions officials and consultants said the best strategy is to front-load aid spending.
“If you hold back money and come back with a sweetener later on, it tends to have a diminished effect dollar-for-dollar – along with that, it creates an atmosphere of negotiation, which is a challenge for all of these institutions,” said Craig Goebel, a principal at the enrollment management consulting firm Art & Science Group, in an Inside Higher Ed interview.

Kevin Crockett, the president of the enrollment consulting firm Noel-Levitz, which advises about 250 colleges on financial aid and enrollment strategies and tactics, said he’s seeing colleges dial up their aid offers in March and April with certain segments of their target population if it’s clear the college isn’t going to meet its targets.

They will, for instance, look at where a student puts their name on the Free Application for Federal Student Aid, known as the FAFSA. If a student puts a college’s name higher on the list of those they might attend, it is taken as an indicator of preference. Millions of high school students and their parents probably have no idea this happens after they fill out that part of the form, but colleges may use the information to change aid package offers.

Crockett said he would not advise his clients to change aid offers to individual families based on the so-called FAFSA position, but colleges he advises do look at FAFSA position for population segments – along with other factors – and change their aid offers late in the enrollment cycle. “You start to put those factors together and say, ‘We may want to adjust the aid offer for that group of 100 students,’ ” Crockett said.

Crockett said it’s not a good spot for colleges to be in, always trying to make their class with aid money.